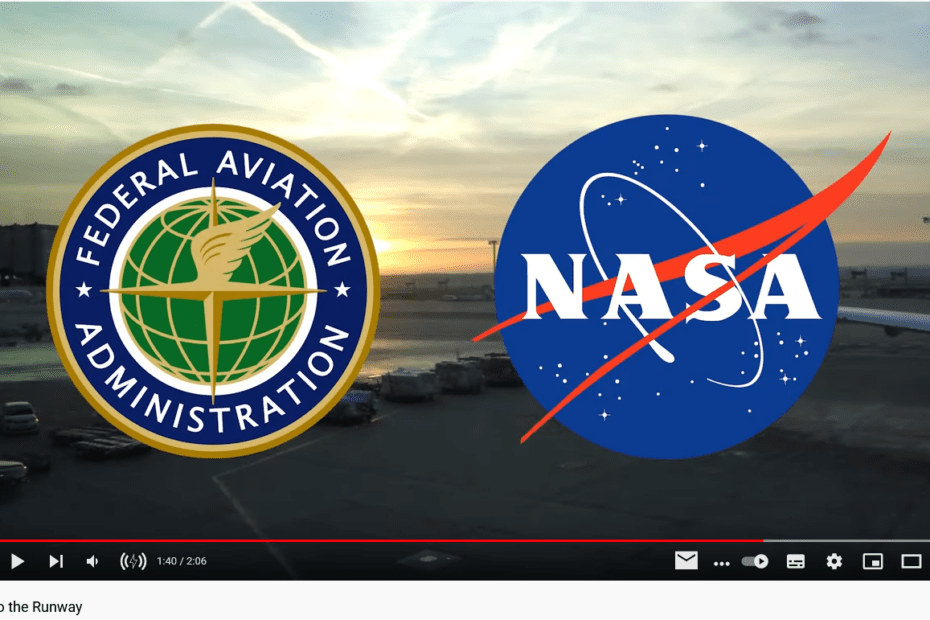 The US Federal Aviation Administration (FAA) has announced the implementation of sustainability focussed “A-CDM” functionality software at 27 hub airports in the USA. This is expected to lead to significant reductions in aircraft fuel consumption on the ground as well as waiting times queuing at the runways. Upon completion expectations are to annually save more than 26.5 million liters of aviation fuel, translating to the elimination of 75,000 tons of CO2 emissions.

The software capability will be part of FAA’s Terminal Flight Data Manager (TFDM) program. A successful test of the new software was conducted at Charlotte Douglas Intl. Airport.

Its impressive results were:

The software will allow airspace managers to reduce planned buffers between flights along the whole of the flight route between push-back and docking. Precise push-back times can now be allocated to each flight, and taxiing congestions at runway heads can be minimized or avoided all together.

Enroute the more precise timed arrival of departing aircraft in the lower and upper airspaces will also allow for a better spacing of flights on busy airways, SIDs and STARs.

This software was developed by NASA for FAA and tested with the participation of airlines.

It’s announcement to the public came as a joint endorsement by the leadership of FAA and NASA.

“The future of flight must be more sustainable and environmentally friendly. This new capability as part of a flight merging system has a double benefit: It reduces aircraft emissions and ensures air travelers experience more on-time departures.”

“NASA is developing transformative technologies that will revolutionize the aviation sector as we know it. The proof is in the pudding. This air traffic scheduling technology enhances aircraft efficiency and improves dependability for passengers every day. I’m excited that the software NASA developed for air traffic controllers and airlines will be soon rolled out at airports across the country and know the results will continue to be extraordinary.”

“When you are ready to go, you want to go. Waiting in line on a taxiway is not part of the flight plan. Through a productive partnership between the FAA, NASA and the airlines, we now have technology that brings better predictability of aircraft movements on and above our busiest airports. This will yield benefits for air travelers and for the environment.”

FAA expects at this time the roll out of the software to include the airports at:

The TFDM software will hopefully significantly increase the functionality of A-CDM programs at these airports. It remains to be seen, if the resulting improvement of airport capacity management will be used for sustainable transport planning. Or will it be squandered by airport offerings of increased slot numbers to expand capacity again to the next level of “bearable congestion and delay”. FAA will be best advised to consider methods and actions that avoid an aviation repetition of the mistakes made in urban road network expansions.

IASA Journal looks forward to the speedy implementation and plans to follow up this subject in the future, with hopefully measurable sustainable success. It is hoped, that FAA, the participating airports and the participating airlines will jointly compile their data on flight times, fuel use and emissions in accordance with the ACI Airport Carbon Acreditation methodology to enable a comprehensive standardised documentation and evaluation of the effects.