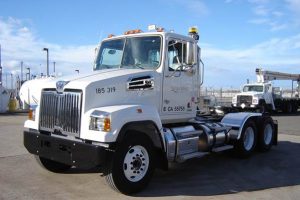 “Many government agencies and private corporations worldwide are now looking for ways to reduce emissions and carbon footprint. In the United States the State of California is leading the way. Neste Renewable Diesel is a solution to reduce both greenhouse gas emissions and tailpipe emissions. Switching to Neste Renewable Diesel does not require any additional investments on infrastructure or engine modifications. Thus, fleets can switch to renewable diesel overnight”, says Kaisa Hietala, Executive Vice President, Renewable Products, Neste Corporation. 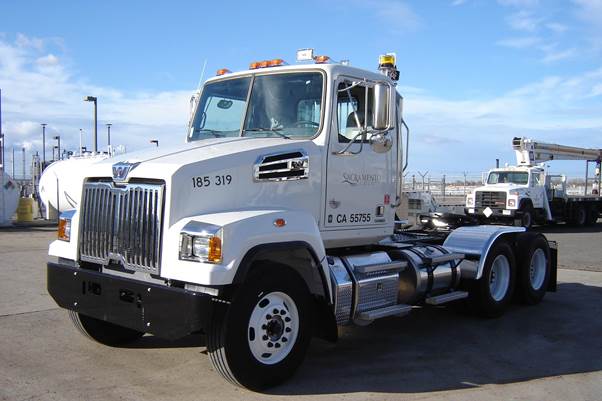 “It’s our privilege to help the California’s state capitol county, Sacramento, become more sustainable. We want to give public and private fleets, as well as consumers, options to make responsible choices”, continues Hietala.

“Sacramento County is proud to be recognized among the leading and most sustainable public fleets in the country. Migrating to Neste Renewable Diesel provides us immediate huge gains in carbon emissions reduction that we could not otherwise achieve without significantly increased investments in alternative fueled vehicles and infrastructure”, says Keith Leech, Chief, Fleet Division & Parking, Sacramento County.

Neste is the world’s leading producer of renewable diesel with an annual production capacity of more than 2.4 million tons. The company is also the world’s largest provider of fuel from waste and residues. Neste has received recognition in the Dow Jones Sustainability World Index and the Global 100 list of the world’s most sustainable companies.