Working on engines producing up to 75% fewer emissions

East Hartford, CT, February 23, 2017:  Pratt & Whitney has been chosen by NASA’s Aeronautics Research Mission Directorate to be a part of NASA’s Ultra-High Bypass Advanced Nacelle Technologies Flight Demonstration. The goal of the partnership is to develop engines for commercial airliners that produce less pollution and are more fuel-efficient.
This is not the first time that Pratt & Whitney has worked with NASA to advance green engine technologies. The two organizations partnered a number of times during the 1990s and 2000s, and together, they have made significant advancements in fuel-efficient technologies. A project in the 1990s through NASA’s Advanced Subsonic Technology program led to the development of base technology for fuel-efficient fans. Another partnership in 2005 through the Space Act Agreement gave Pratt & Whitney access to NASA expertise and facilities for engine testing.
The most notable result of the P&W-NASA partnership is the development of technology for the PurePower® Geared Turbofan™ (GTF) family of engines. The GTF engine improves efficiency by over 16 percent and increases fuel savings while dramatically reducing noiseby 50 percent, a profound advancement for the aeronautics industry. The success of the partnership between the two organizations, particularly the development of technology for the GTF, has created even more opportunities for collaboration.
Pratt & Whitney is currently working with NASA on the ‘New Aviation Horizons’ initiative, through which a new generation of revolutionary “X-planes” featuring advanced technologies will be designed, built and tested over a 10-year period.
Pratt & Whitney engines are included on four out of five of the experimental aircraft designs. According to NASA, the project aims “to develop aircraft that use 50 percent less fuel, produce 75 percent fewer emissions, and are notably more quiet than today’s vehicles.” Pratt & Whitney is making large contributions to this initiative that aims to have futuristic aircrafts in the sky as soon as the 2020s.
With the new three-year Ultra-High Bypass Advanced Nacelle Technologies partnership, Pratt & Whitney, UTC Aerospace Systems and Boeing will look to build on the innovations of the past, and develop the physics for a new generation of GTF engines that will be even more efficient and quiet. With technologies based on the learning developed through this partnership, the goal is to improve efficiency by another 10 percent above the 16 percent efficiency improvement from the first generation GTF engines.
“The goal is to build on the legacy of our partnership with NASA to work on improving our geared turbofan engine technologies,” said Michael Winter, senior fellow, Advanced Technologies, Pratt & Whitney. “Our work with NASA will help us extend the technology and move deeper into the design space.”
This partnership will likely have a large impact on the future of our world. With new advancements from this partnership, we may see the environmental cost of air transport reduced as a result of increased fuel savings, or home and business owners near airports no longer negatively affected by the constant roar of airplanes overhead.
“This partnership is not only good for our business, but for the planet,” Winter said. “Our ability to technically differentiate our products while also doing good for our world defines the legacy we leave. As engineers, what more could we hope for?”
Source: Pratt & Whitney
emission, GTF, NASA, noise, Pratt & Whitney, X-planes 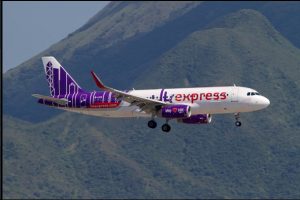 “Pratt & Whitney’s PurePower engines have performed superbly throughout the introduction of our first A320neo into service,” said Andrew Cowen, CEO of HK Express. “We are confident that this highly efficient aircraft will support the growth of our business, benefiting our passengers and enhancing our sustainability.”

The Pratt & Whitney PurePower family has more than 80 customers, for both announced and unannounced firm and option orders, from more than 30 countries. In-service performance of the PurePower engine has demonstrated its ability to reduce fuel burn by 16 percent, regulated emissions by 50 percent and noise foot print by 75 percent, compared to 737-800 engines. 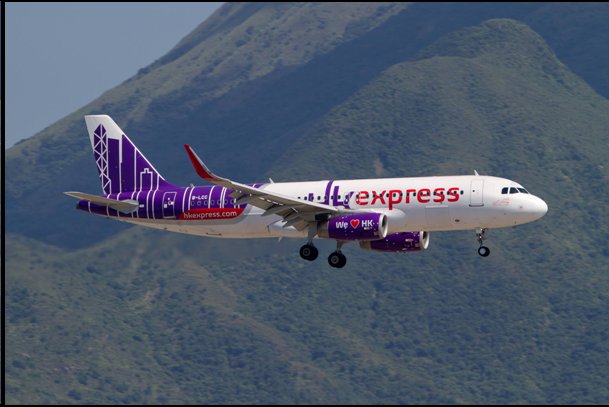 East Hartford, Conn., June 30, 2016: Pratt & Whitney announced a $65 million investment in its engine overhaul facility in Columbus, Georgia, to perform maintenance on PurePower® Geared Turbofan™ (GTF) engines. The Columbus Engine Center, located 90 miles south of Atlanta, is the first facility in the world to begin maintaining PW1000G engines. It will maintain PW1100G-JM and PW1500G engines, in addition to V2500, PW2000, F117 and F100 engines. The center’s new GTF engine facilities will include disassembly, inspection, assembly and test capability. Construction of a new test facility will start this year.